Brief history of the town

Settlement of Zdar grew around the Cistercian monastery founded by Bocek from the town of Obrany in 1252. The village was removed to the left bank of the river Sazava to the present historic centre, after it had existed for a short time in the quarter nowadays called “the old town“.

At that time, the Cardinal promoted the "small town" of Zdar to a town and granted it new privileges, along with a new crest. The previous domain of the monastery became the private property of the Cardinal. However, the Cistercian order bought back the land after the death of Cardinal Dietrichstein in 1638 and the Cisterican monks returned to Zdar. At the end of the Thirty Years´ War, Swedish troops attacked the monastery in 1642, but armed citizens managed to resist them. Swedish soldiers later ransacked the town in 1647.

Emperor Leopold I ratified the town´s privileges and enriched its coat-of-arms in 1704. Symbols of the abbey and the monastery of Zdar were added into the town crest by 1607. This enriched crest has been used by the town up to this day. When the monastery was closed by Emperor Joseph II, the property fell under the administration of the Moravian Religious Fund and since has had several owners. 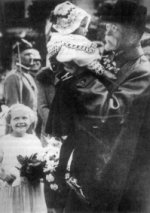 Art and culture started to develop in the town in the second half of the 19th century. A number of cultural associations were founded and the first Czech professional forestery writer, Jan Docekal (1847 – 1901), lived here from 1884 to 1901. The town also built the National House (town theatre) which was opened in 1901.

The first large enterprises, primarily shoe-makers, were founded at the turn of  the 19th and 20th centuries. The town received railway connection (Havlickuv Brod – Zdar – Nove Mesto – Tisnov) in two stages (1905 and 1989 ). The old built-up area of the town was also reconstructed. Due to these reconstructions the first Cooperative for constructing family houses in the town was set up in 1911.

Many citizens were killed during WWI and four of them were Czechoslovakian legionaires. The President, T.G.Masaryk, visited the town in 1928 on the occasion of the tenth anniversary of the foundation of Czechoslovakia. A snap shot of this visit became very popular in the press and served as a design for a Czechoslovakian stamp published in 1938. 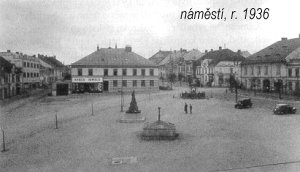 The Second World War affected the town towards the very end. A lot of houses were destroyed or damaged in May 1945. Zdar became the site of a political district (DPC – District People´s Committee). The town merged with the village of Zamek Zdar the same year and the previous official name Zdar was replaced by the new one – Zdar nad Sazavou.

The number of inhabitants multiplied after the war. This was mainly due to construction of machine works and foundries called Zdas. New suburbs were created and the historic centre was rebuilt in the 1970s. 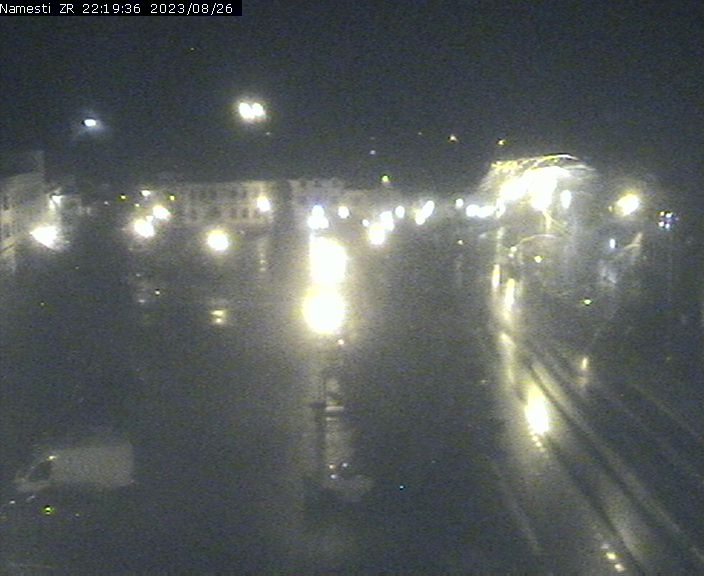 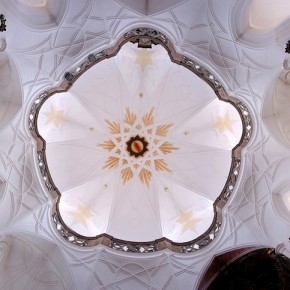